Access control dates back to the 1960. Initially it was developed to deal with the issue of lost keys. The earlier system simply comprised of keypad which allowed access to the door entry system. It allowed people to control who had entry into the premises. The access was granted by a keypad or a card or the intercom system. There was even options for the use of biometric data such as fingerprints or retina scan. One of the main reason why most businesses make use of access control systems is to get information on who has entered or left the premises and at what time.

Another reason why you should install access control systems in Brisbane is because they tend to be more secure than the general key and lock system. Plus the keys can easily be lost or copied and therefore would be a problem when it comes to security breach.

When it comes to using access control systems you have the option of withdrawing it at any time. For example it is easy for the codes to be deactivated so that you can have total control over how and when to use it. Another thing about access control system is that this can be easily connected to the alarm system so it can be locked down in case of a burglary or at the time of a fire as well. These control systems are usually fitted into the internal or external opening for example the doors or the entry Gates. In case a place requires a high level of security at two factor authentication can also be included. This might include methods of authentication like an entered code as well as getting third party approval via videos.

What you need to know about access control Brisbane

Access control Brisbane allows you to grant authorized persons access to your specific building or areas. At the same time it can help prevent unauthorised people from accessing the place. The security personnel used to be the human form of access control. They were responsible for manually checking the access in granting or denying access to people. However this meant that there was a whole lot of responsibility on the person who was a part of the security team. These days the focus is now on making sure that the whole area is as secure as possible and for that there is also a requirement for digital power electronic access control it only allows legitimate people to have access and keeps the un invited people out. Make sure you make use of proper access control system. 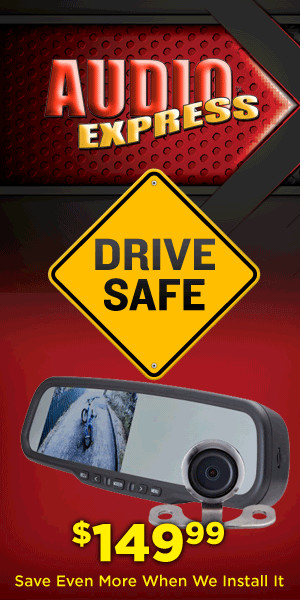